On our way to Ithaca today, we stopped in Perry!

Chris calls Perry the “Brooklyn of Wyoming County” because it has a contiguous dense urban fabric and a fantastic group of do gooders / movers and shakers doing some cool stuff.

We arrived unannounced but Ann (owner of Burlingham Books!) gave us a tour of the neighborhood and we ran into Ryan Fitzsimmons, a local architect who I spoke with at a preservation conference a few years back in Rochester!

(note: every time we travel randomly this scenario seems to happen where we run into awesome people… It’s actually very strange but I’m not complaining!)

Running into Ann & Ryan was awesome. We got to see the inside of the new brewery (coming 2016!) called Silver Lake Brewing, did a small hike to see Perry’s secret waterfall and we were given a tour of an old Victorian house that Ryan is renovating! Ryan, Ann and the other civic leaders in Perry, NY are working hard to bring people downtown, excite the community  and build civic pride… and it is paying off, truly!

Here are a few photos Chris & I took. If you get a chance to check out Perry, it’s right outside of Letchworth and well worth a visit! 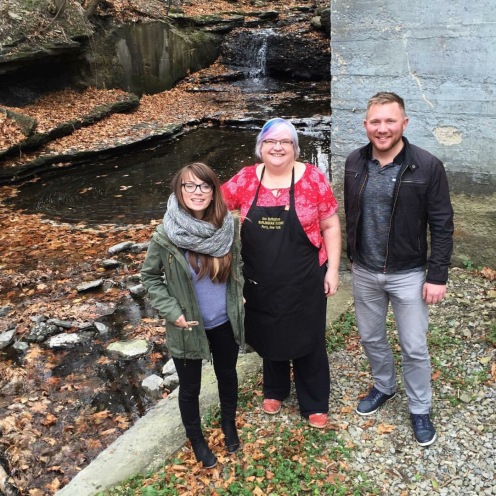 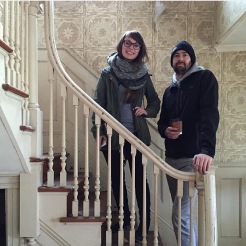 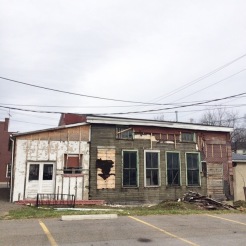 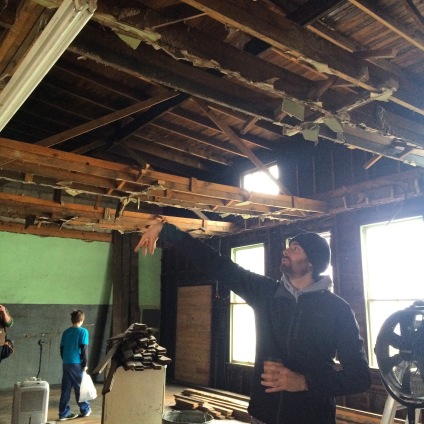 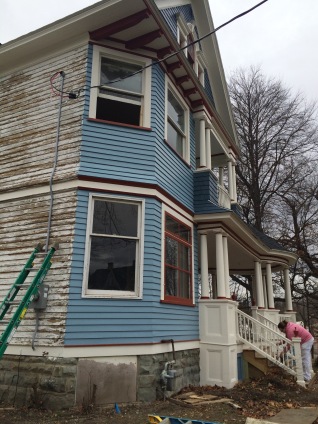